The last week of May

As I have sunken my teeth into a large project, with a couple of minor projects on the go, a few projects I’m champing at the bit to start, and a veggie garden that is largely under control as it approaches winter, there aren’t many short and sweet activities going on at all.  Aside from hoeing and weeding regularly, which is helping the vegetable patch stay in control. 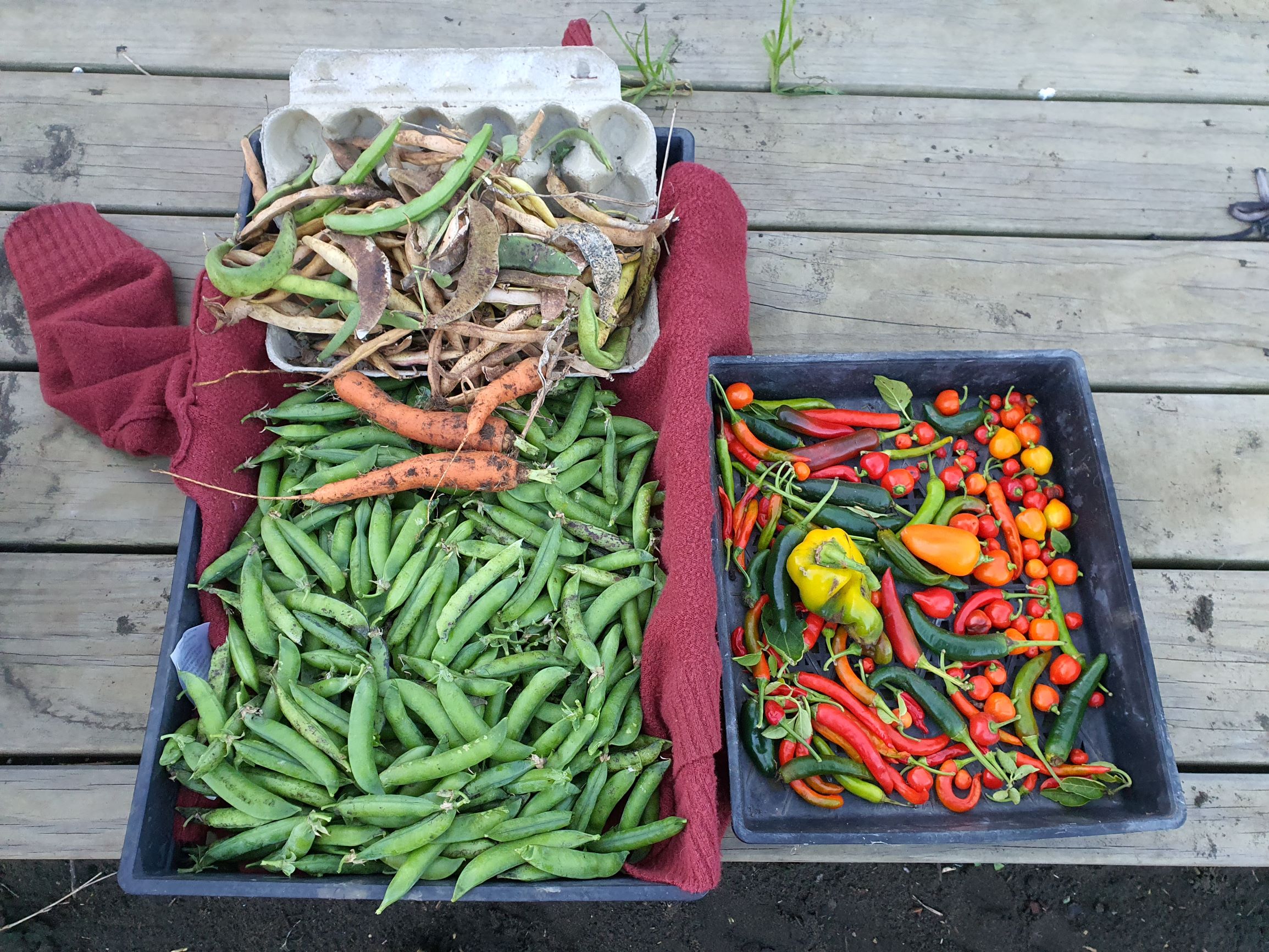 Not a bad harvest at this late stage of autumn. I wasn’t quite expecting as much and so lined an open tray with my jumper and picked beans into an old egg carton. I could have gone inside for suitable containers but I was in the zone….

After the wind died down, I got into the garden and did three days garden chores in an afternoon and now the garden looks good again.  I did notice the peanuts are ready for harvest so that is on the list for this week, and I harvested a load of peas and podded them and put them in the freezer in vac-packed meal serving sizes to make it easy for whoever is cooking to be able to easily add a veggie to the ‘meat and three veg’ premise I’m trying in install in my teen lads before the fly the coop. 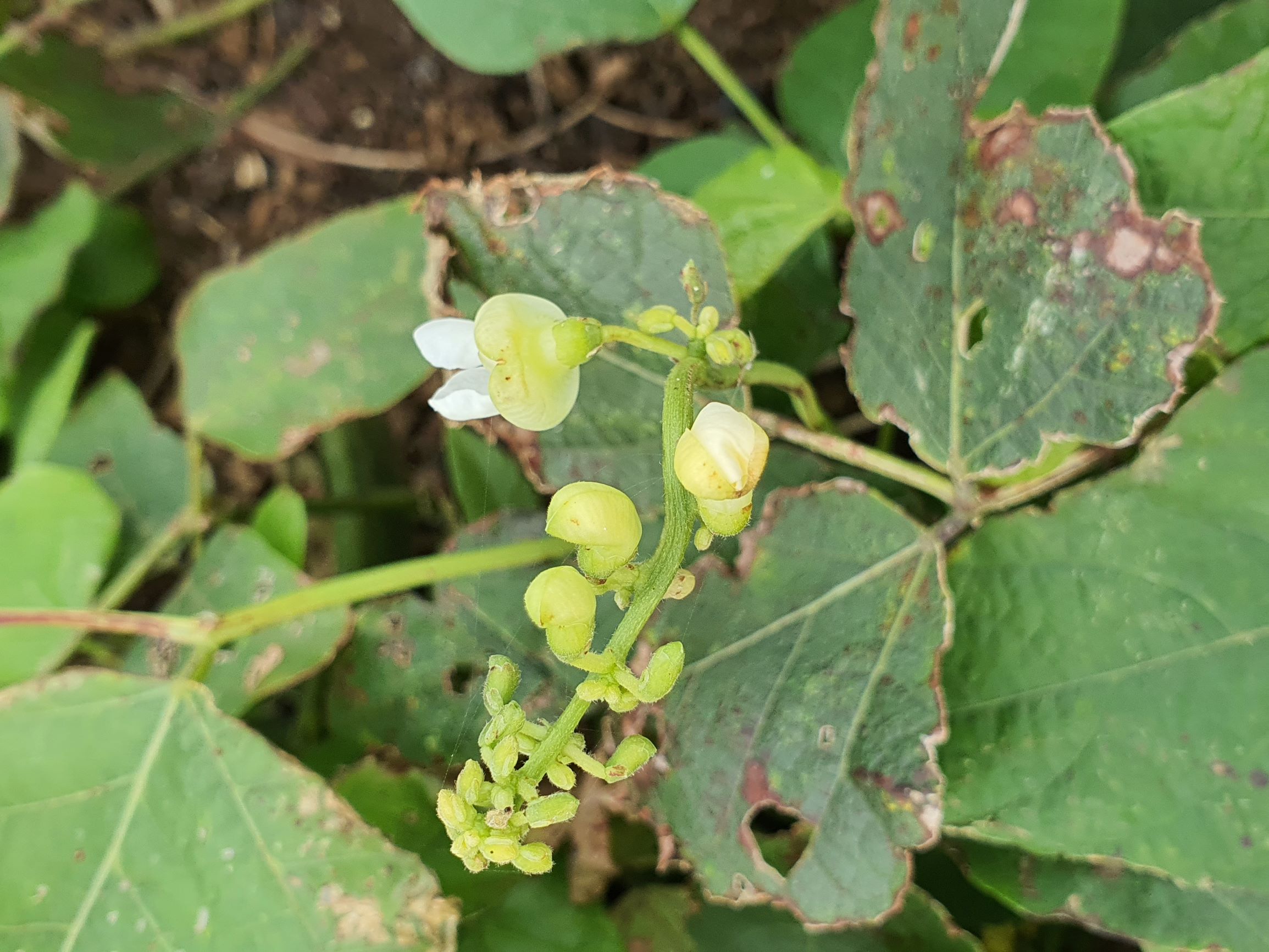 These beans are crazy… either that or the weather is crazy.

I had a good tidy up of the beans.  The kidney beans have finally come to and end and I pulled the plants out, but some of the others appear to be still keen to keep going and are lush and green, with flowers and pods at all stages, so I have left them there for now. 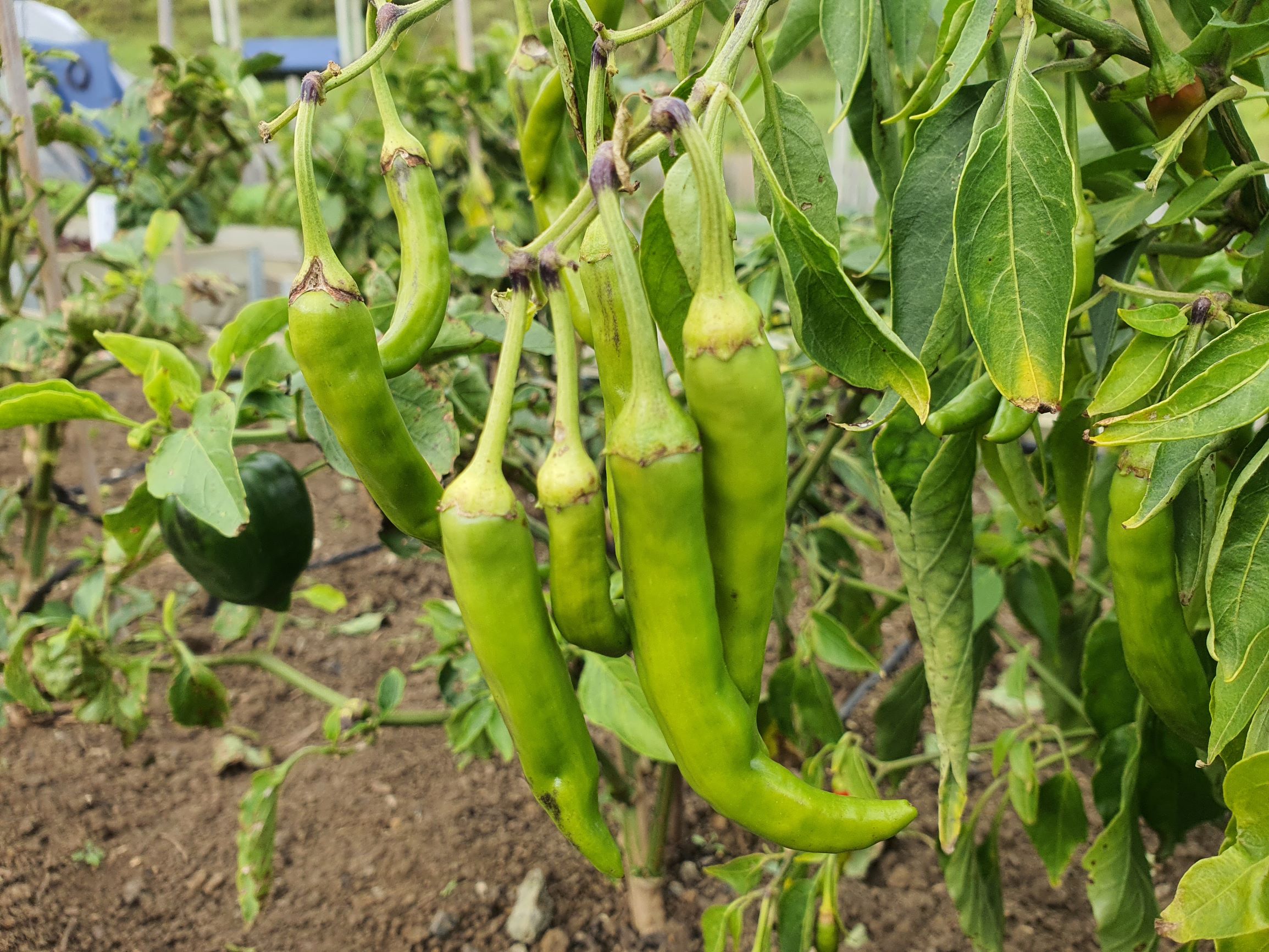 Hmmm… these could be popped in a brine…. I hadn’t thought of that!

I’ve been waiting for the chilies to finish and are harvesting them as they become red.  However, while in the supermarket the other day I noticed a jar of pickled green chilies and saw the ingredients were just chilies, salt, and water.  This may need further investigation for recipe ideas as I could clear the plants of their fruit which are taking forever to ripen in the cooling weather.  This would allow me to whip the plants out and prepare the beds for next seasons crops with enough time for the worms to do the digging over winter. 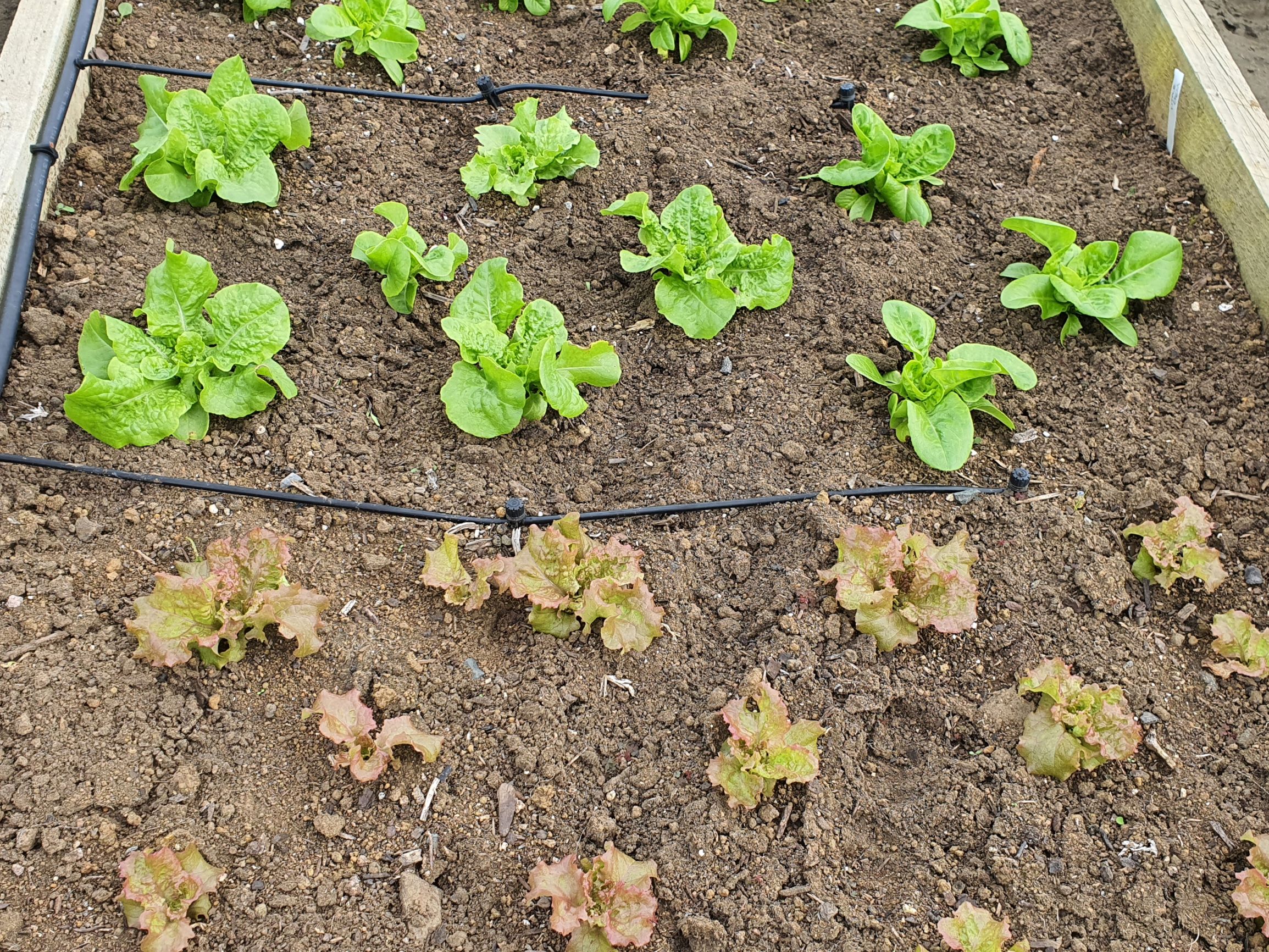 The salad crops look good, but the question is, if the temperatures drop will we still want to eat them. Salad isn’t exactly comforting

I have also reached a milestone in the rock building.  I am now at a point where the cement mache layer is complete on phase one.  So, the next stage is to coat the rock with a thicker cement to encase the previous layer so you can’t see the fabric and help give it strength.  I think I’m looking forward to this bit as attaching all the little pieces of cement soaked fabric to the chicken wire was quite tedious. 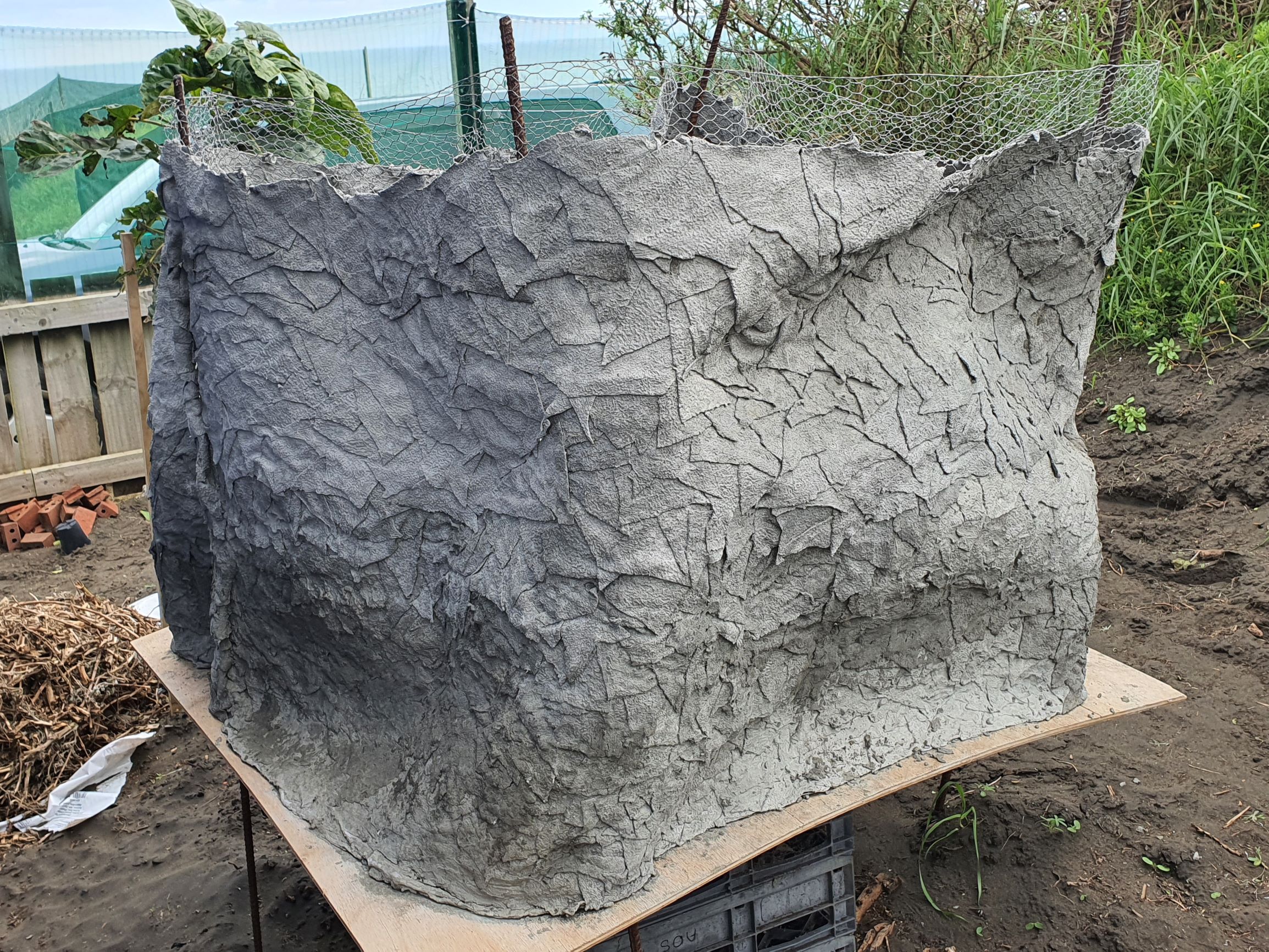 It was really satisfying to reach this point in the rock build but we are a long way from calling it finished.

Another phase of this large project has begun after much procrastination.  And for once I am doing things in the right order.  I am building a windbreak at the top of the stairs that will protect the garden that will hopefully come together nicely with all the bits and bobs I have been accumulating, making, and growing. 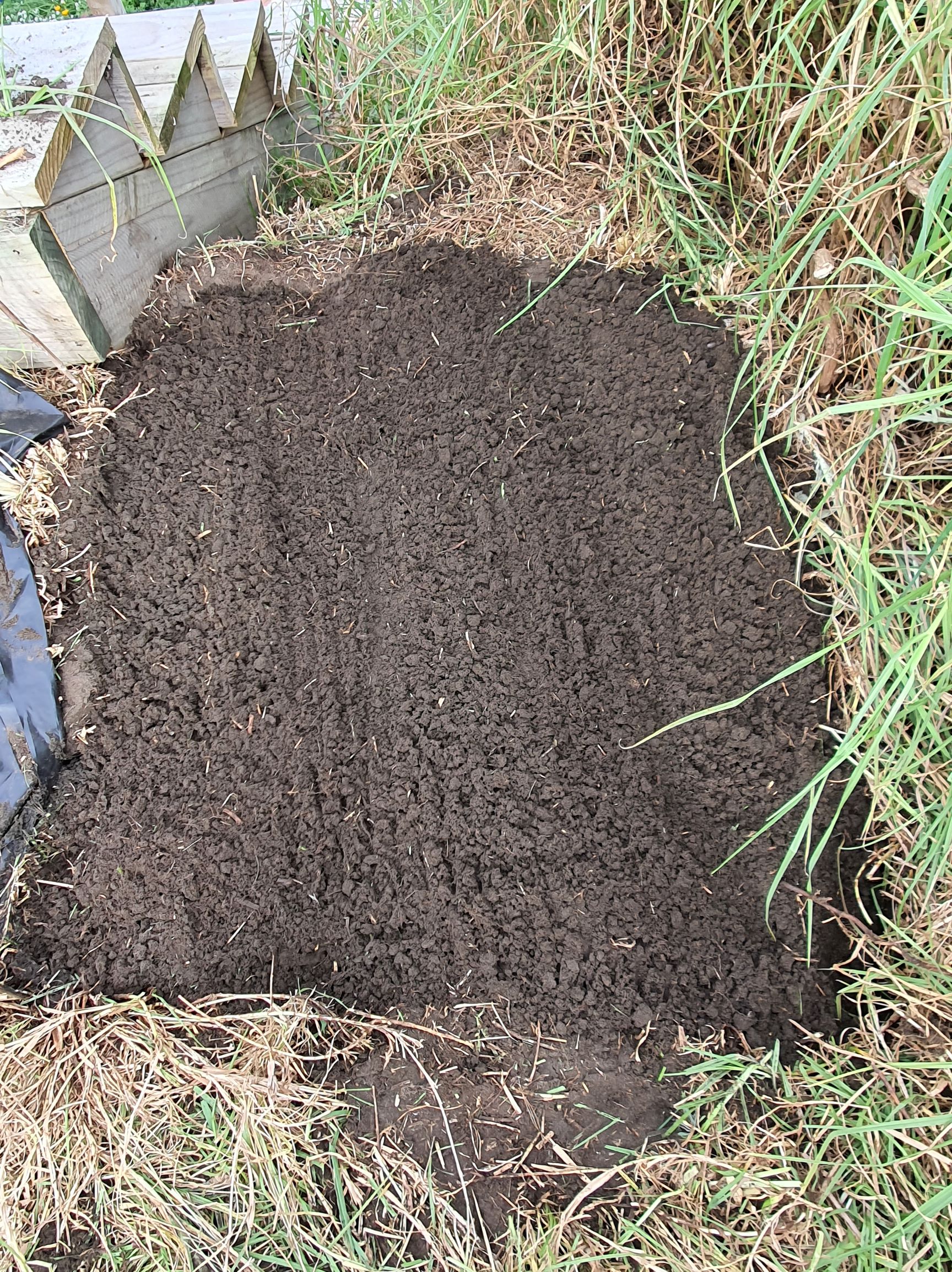 It has been surprisingly easy to clean the earth at the top of the stairs and remove all trace of kikuyu grass.

So, another week has gone by, and another is to come, with a lot of gardening being done, but not much to speak of.  The good thing is progress is being made and I do actually feel like I’m getting ahead.  It is also important to bear in mind that we are a week away from the end of autumn and without the projects I would probably be winding down for the winter. 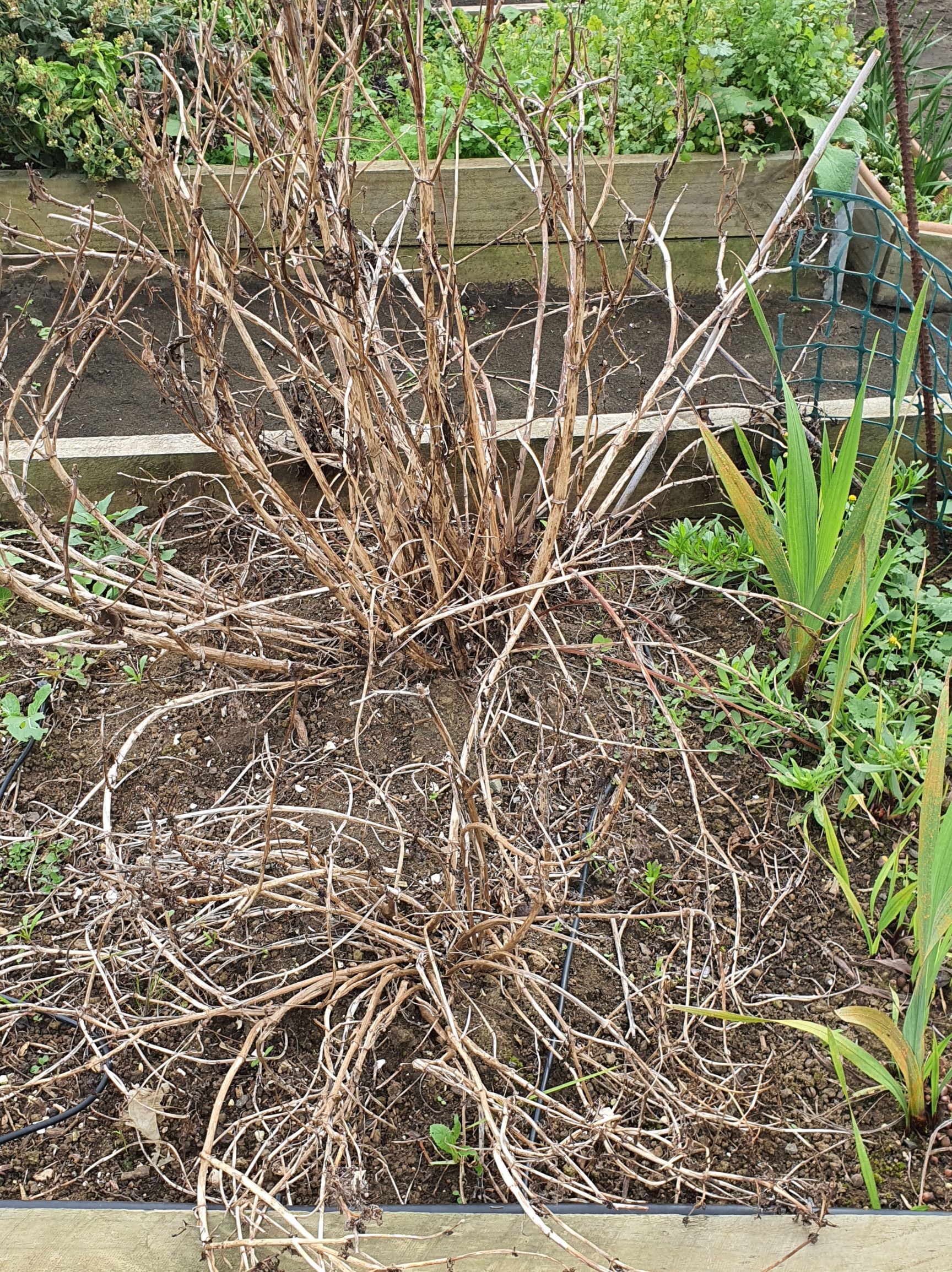 I do need to do something with these dahlias. They are pretty much done. The question is – do I want to move them and try something else or just cut them back and leave them?

But the problem with that is, winter is always seen as a long slow season and the few tasks that need to be completely aren’t treated with urgency, until spring is knocking on the door and by then those few tasks are competing with more exciting new season tasks and it all becomes a panic.   I am determined this winter to meet spring with everything aligned and ready to go and avoid the usual stresses that can easily build up in an unprepared spring. 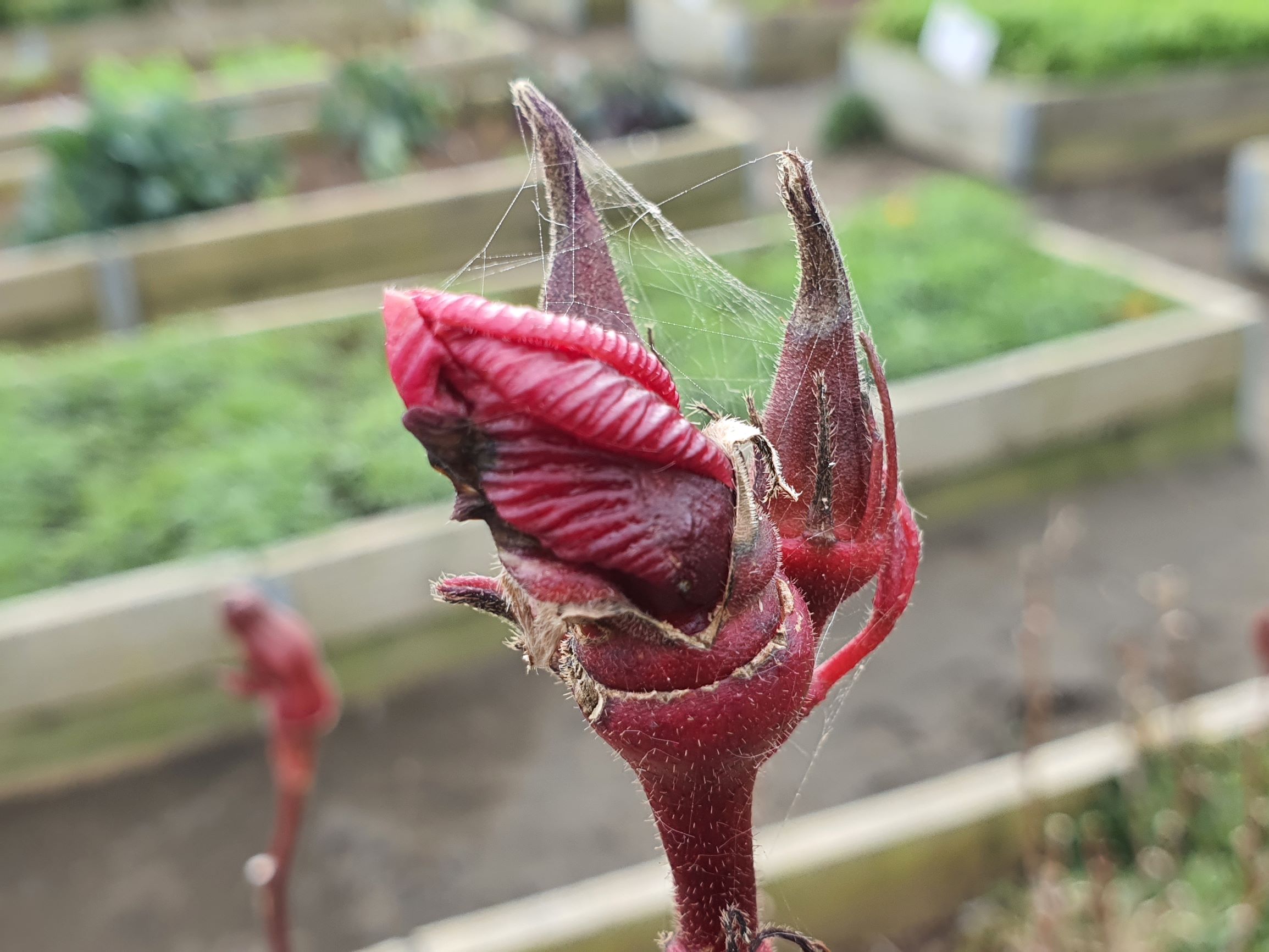 This poor okra is still trying it’s best. I should put it out of its misery as it isn’t going to get any warmer, but it is trying so hard to be a productive plant, I don’t have the heart.

This year I am playing the long game and looking far ahead of myself as well as what is needed to be done in the immediate.

3 Comments on “The last week of May”